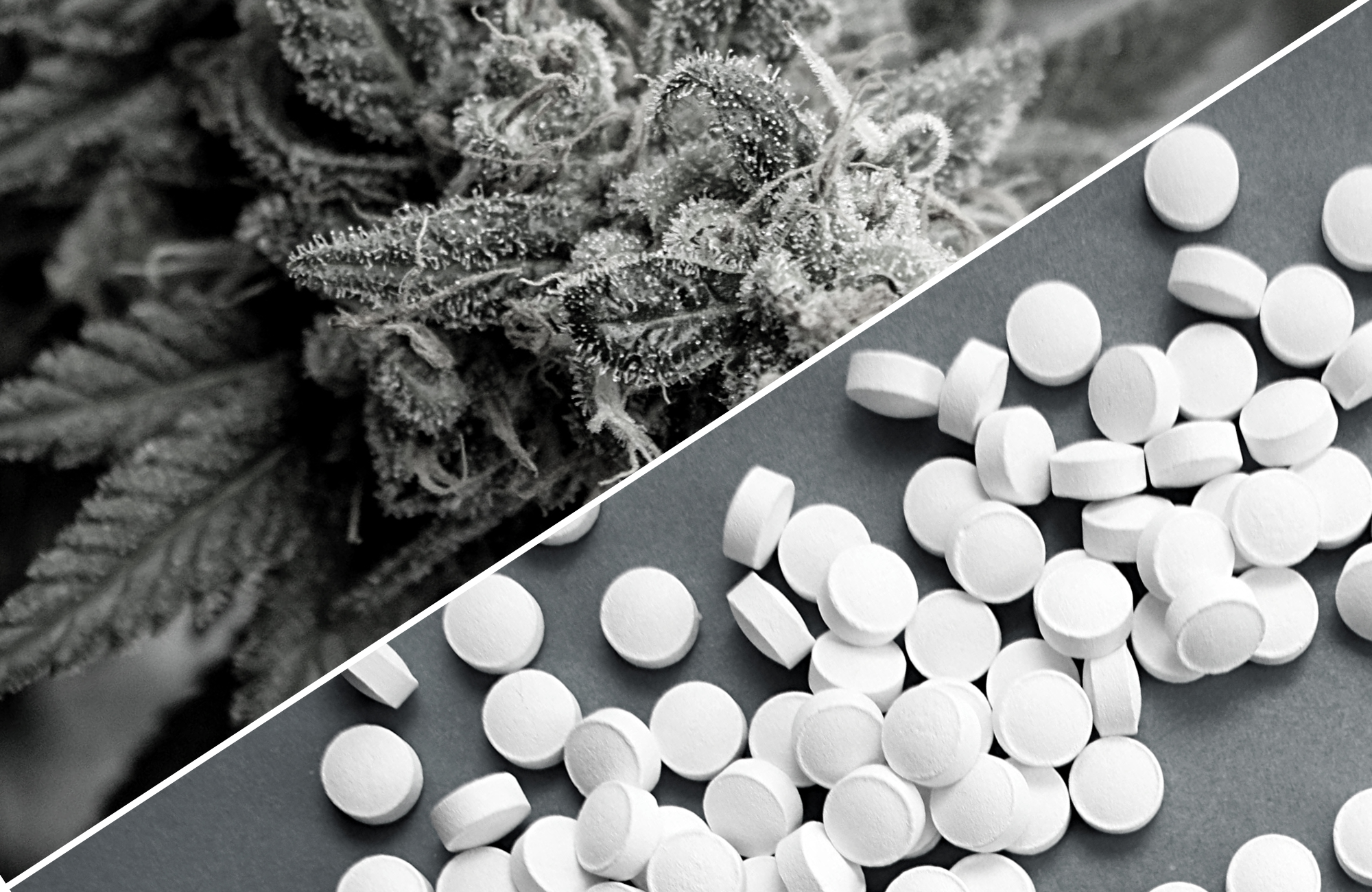 Comparing Ketamine and Marijuana in the Treatment of Mental Health

Comparing Ketamine and Marijuana in the Treatment of Mental Health

Ketamine and Marijuana (THC) are both alternative treatment modalities utilized for a host of medical and psychological ailments. Both can be quite effective at treating various types and severities of depression and anxiety. Chronic pain sufferers can also receive significant benefit in terms of relief. While these two medications are not at all interchangeable, individual tolerances may vary greatly. One should also be aware that both treatment options have their supporters and detractors. I have included a short list of conditions that have been treated using Marijuana. This list does not reflect my medical recommendation but rather to provide a framework for discussion as to where we may be going in the pursuit of modern medical and mental health treatment.

WebMD reports that researchers are studying whether medical marijuana can help treat a number of conditions including:

Ketamine is unusual in that it is a relatively modern medicine, first approved as an anesthetic in 1970. Ketamine is categorized as a Schedule III medication. It has also been used in veterinary medicine to sedate large animals and is beneficial in that it does not suppress the respiratory system. Decades of use by the Veterans Affairs (VA) has shown that many veterans have and will continue to benefit from ketamine use in the treatment of PTSD. Ketamine can also treat chronic pain and relieve migraines while providing rapid and long-lasting relief for mental health issues like depression and anxiety.

Ketamine has only recently been used to treat mental health conditions such as treatment-resistant depression, PTSD, and Anxiety. In humans, ketamine researchers are finding that it is beneficial to treat a number of serious ailments including:

Ketamine can produce a dissociative quality in those who are under its influence. This effect is often the objective of recreational drug users. However researchers have found that in treating mental health issues like depression and PTSD, the onset of the dissociative effect during treatment often predicts better and more sustained treatment results.

In many instances THC and Ketamine have found their way into the treatment regimen of mental health conditions because for so many people, they just work, plain and simple.  Research is trying to catch up to what many patients and practitioners have known for at least two decades now. Doctors and patients alike are tired of medications that have lasting side effects. In fact, these side effects may lead to other prolonged issues.

While THC and Ketamine are not the same nor are they for everyone, a dedicated medical practitioner should consider them as a possible treatment modality for those patients who have not responded well to more traditional treatment methods. Besides, who doesn’t want their patients to get better?

The Role of Ketamine in Treatment-Resistant Depression: A Systematic Review, NCBI
https://www.ncbi.nlm.nih.gov/pmc/articles/PMC4243034/

Efficacy and safety of ketamine in the management of anxiety and anxiety spectrum disorders: a review of the literature, Cambridge University Press
https://www.cambridge.org/core/journals/cns-spectrums/article/abs/efficacy-and-safety-of-ketamine-in-the-management-of-anxiety-and-anxiety-spectrum-disorders-a-review-of-the-literature/39BF7D6D59B39358C99094F48A7166A8 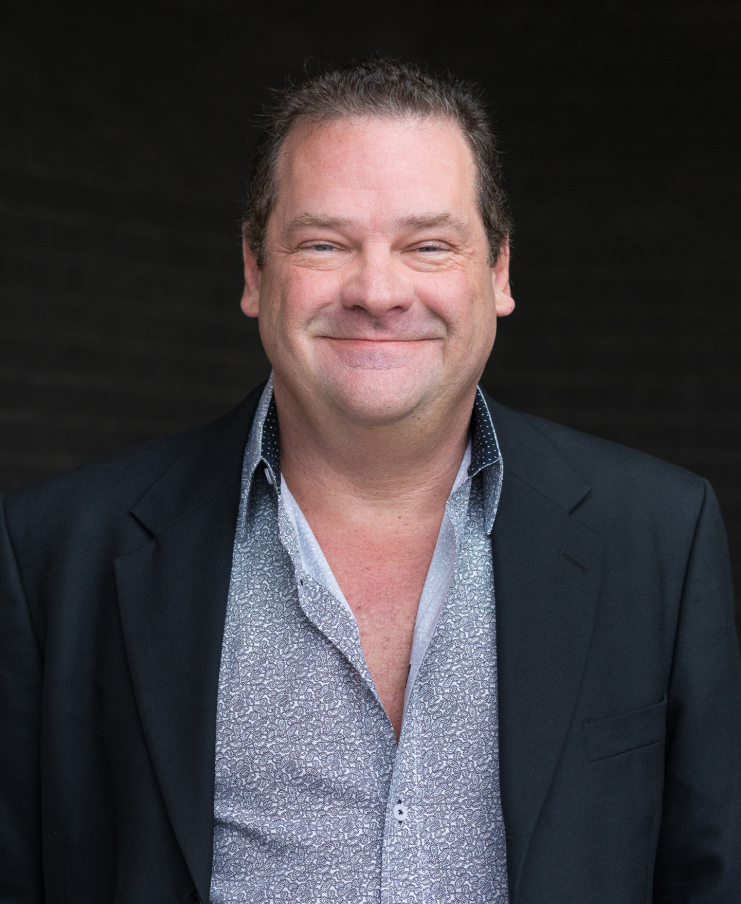 Subscribe to TripSitter Clinic to learn more about how we’re transforming lives.
Thank you! Your submission has been received!
Oops! Something went wrong while submitting the form.
Treatments
How We Treat
How it Works
Treated Conditions
Depression
Anxiety
PTSD
OCD
Bipolar
About us
Who We Are
Join our Physician Network
Contact Us
Resources
Tripsitter Blog
FAQ
Supplements
Terms & Conditions
Privacy Policy