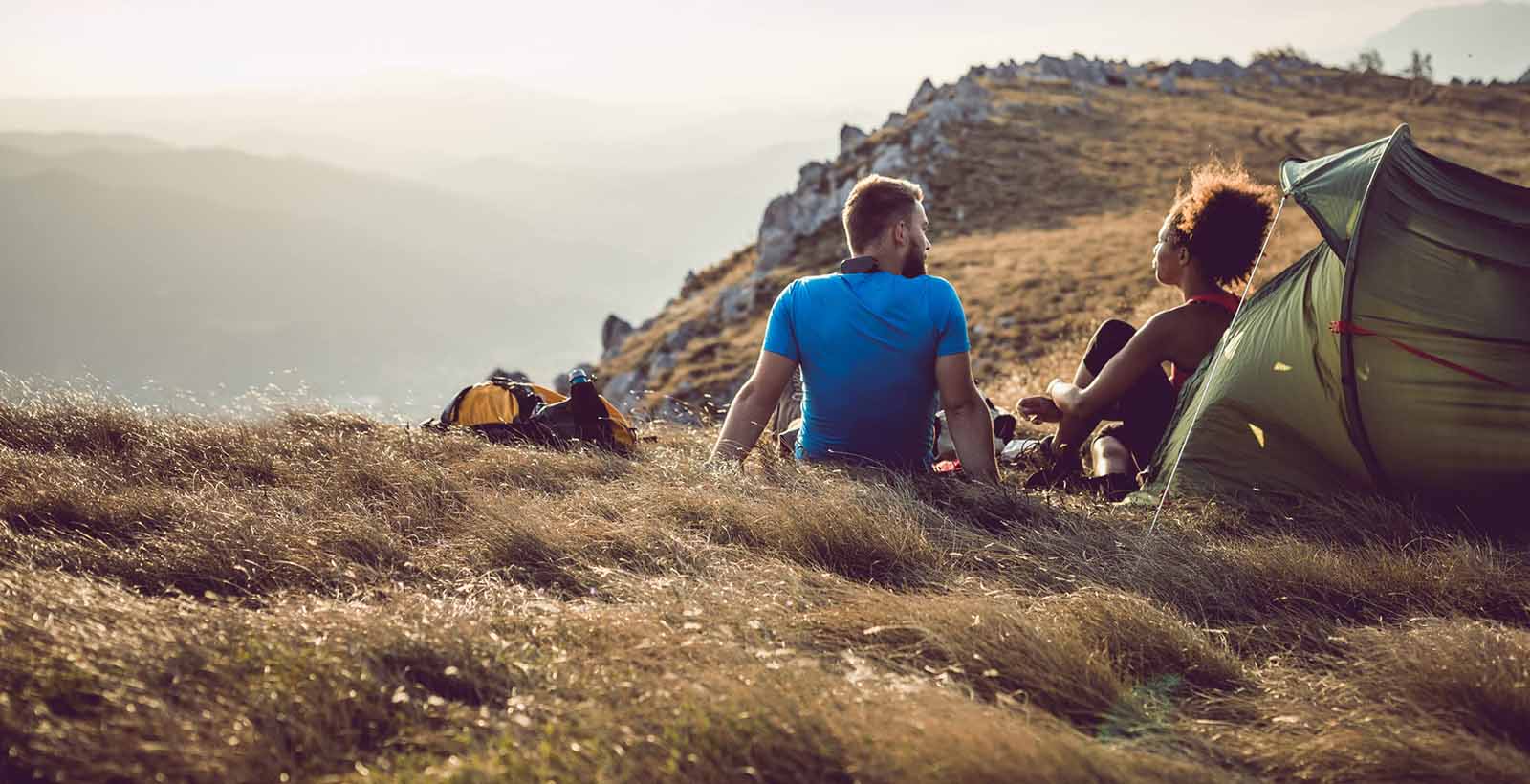 Transform your life through psychedelic-assisted healing

Embark on a physician directed treatment plan of safe and legal evidence-based psychedelic medicine, alongside trained psychedelic sitters designed to give you the sustained relief you deserve.
Realize Your Breakthrough

Try a new approach to achieving that crucial breakthrough in your mental health care.
Harness the power of psychedelics

Our program of at-home, low-dose ketamine therapy provides deep and sustained relief for both mild and severe depression, anxiety, and trauma.

Care that harmonizes your life

We shift health care to the privacy and comfort of your home via a 100% online platform that is secure, confidential, and self-empowering.

Real results at a real price

One month of our physician-directed oral ketamine treatment program costs less, on average, than a single infusion at a brick and mortar ketamine clinic.

Our therapies, protocols, and clinical tools are guided by an established body of research, years of experience treating patients with ketamine, and a focus on achieving measurable outcomes.

Our psychedelic sitters will support you during your at-home ketamine treatment session. Utilize our Tripsitters to help you prepare and get the most out of your ketamine experiences through integration. 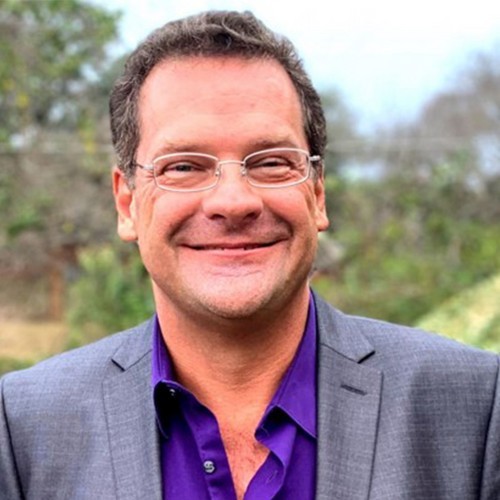 Tripsitter.CLINIC founder & ceo
Dr. John Huber
Dr. Huber is a mental health professional of over 20 years, as well as a clinical forensic psychologist.
Read his blog: "Why I Started TripSitter.Clinic"

Our safe and secure HIPAA-compliant telehealth platform of remote human monitoring safeguards your care and harmonizes around your life.

Remotely meet with a licensed physician to create an optimal treatment plan designed to tackle the conditions you are facing.

Once approved for treatment, your oral ketamine prescription medication is shipped directly to your doorstep.

Get paired up with a Tripsitter to help you get the most out of your treatment. Schedule safe & secure treatment sessions set off on a new pathway to healing.

We celebrate excellent success rates in the treatment of: 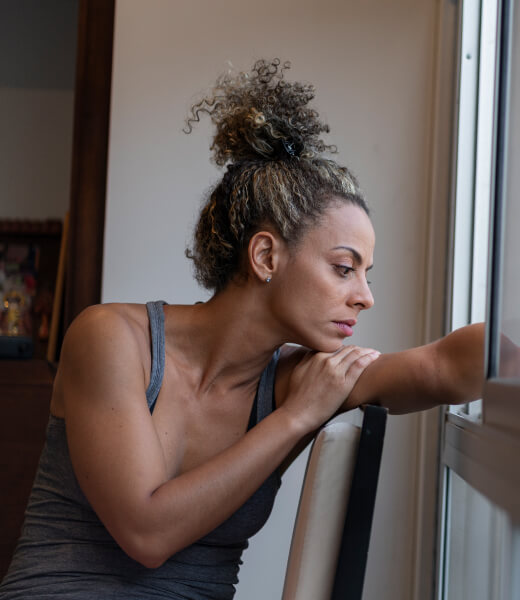 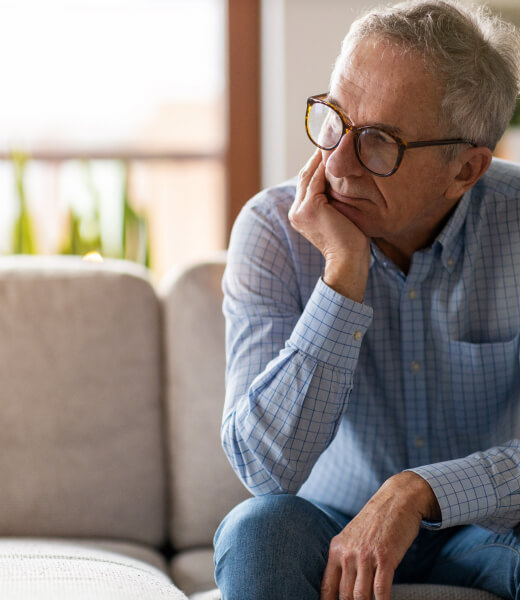 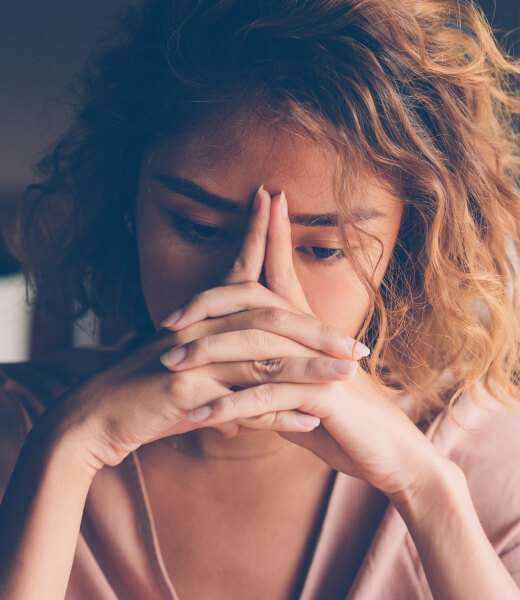 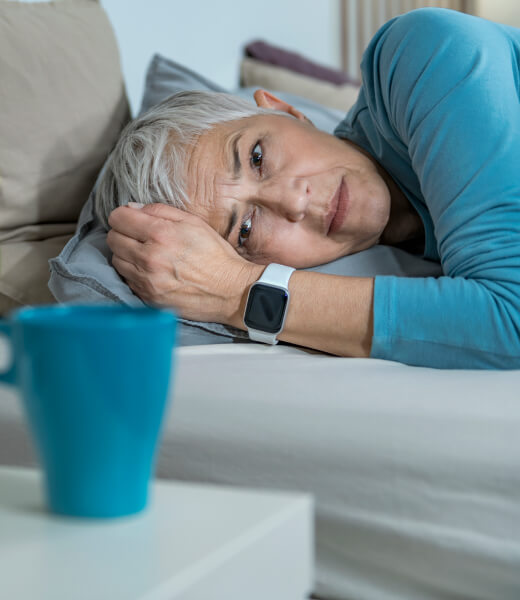 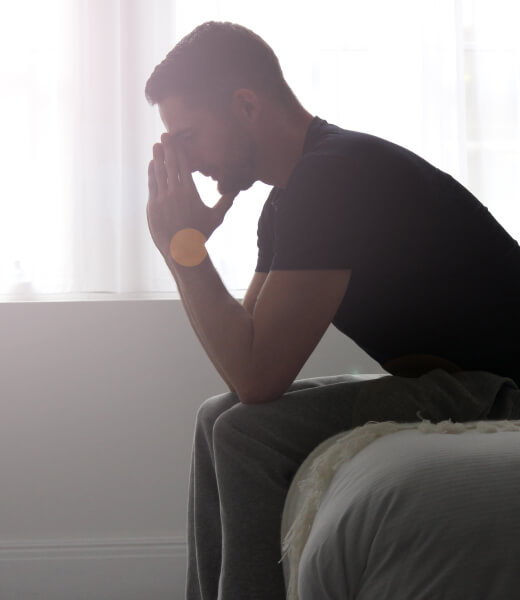 Low-dose ketamine treatments are safe for the majority of individuals. Those with a history of psychosis or schizophrenia, however, are a poor fit for this particular therapy due to well-documented medical contraindications and will not be approved for treatment during the screening process.

How can online ketamine therapy help me?

At low (therapeutic) doses, ketamine produces shifts in consciousness that can help neurons rebuild lost connections, allowing individuals to view their own patterned behavior with a renewed clarity, broaden awareness, and suppress networks in the brain responsible for producing persistent and obstructive thoughts.

The latest clinical research, insights into psychedelics, analysis of mental health issues, and everything that's happening with Tripsitter.Clinic. 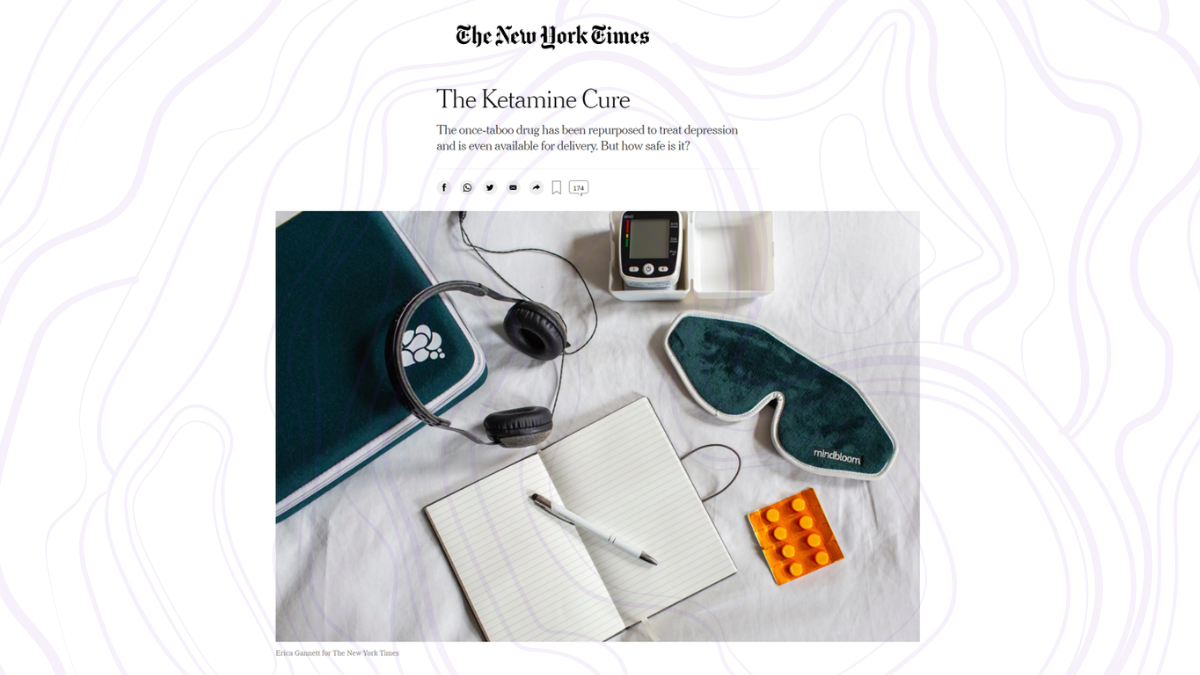 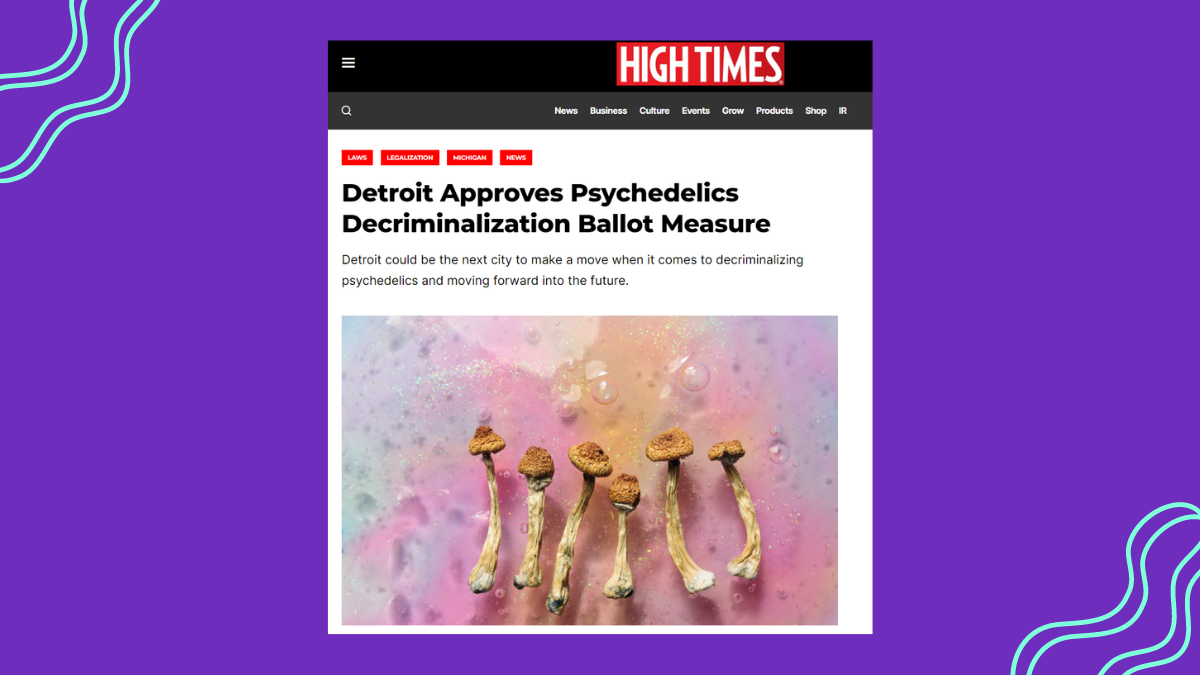 November 3, 2021
High Times speaks with Dr. Huber on Detroit's recent win at the ballot box to decriminalize psychedelics
Dr. John Huber featured in High Times on the recent ballot box win for Detroit, Michigan to decriminalization the possession and therapeutic use of entheongenic plants.
Read More 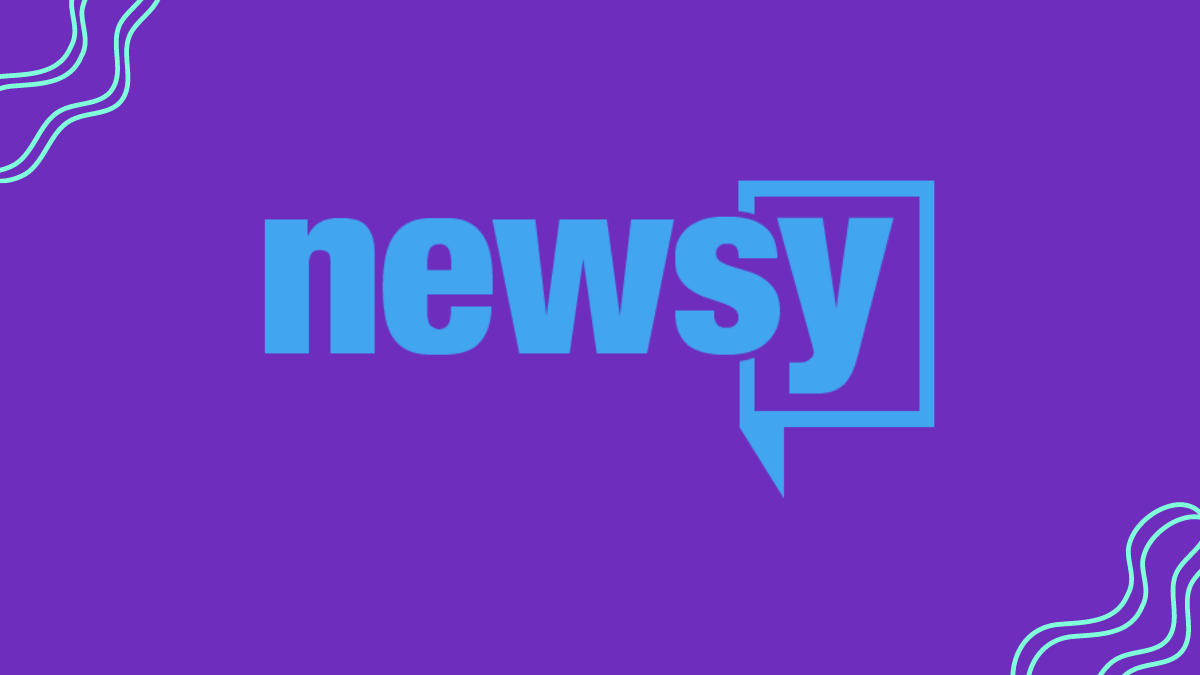 October 21, 2021
Dr. John Huber featured on Newsy discussing violence-related trauma amidst a string of school shootings
Newsy sat down with Dr. John Huber (CEO, Tripsitter Clinic) to discuss the trauma that directly and indirectly effects children and adolescents after acts of violence occur in our schools
Read More
A paradigm shift

Psychedelics are the future of mental health care

Your journey starts with a thorough evaluation with a licensed physician to determine the most ideal treatment plan that will tackle the mental health related issues you are facing. During your upcoming video conference, get to know your provider, ask them questions about your treatment plan, and discuss your goals for treatment. Don't worry - you will receive text & email notifications to remind you of your upcoming appointment. 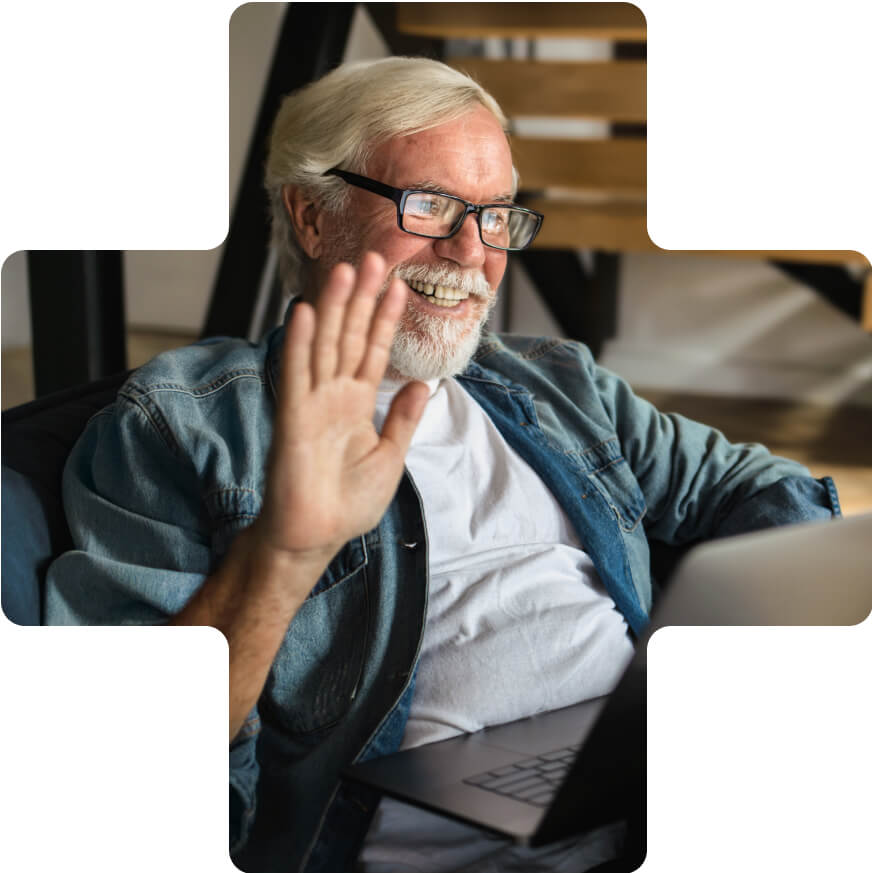 Our approach, technology, and pricing were designed to broaden access to deeply transformational therapeutics and level the playing field. Ketamine is only the start.

We are more than a business

We share a professional and personal stake in helping to evolve the state of mental healthcare and collectively bring decades of in-the-field practitioner experience from all corners of the greater ketamine therapy industry. 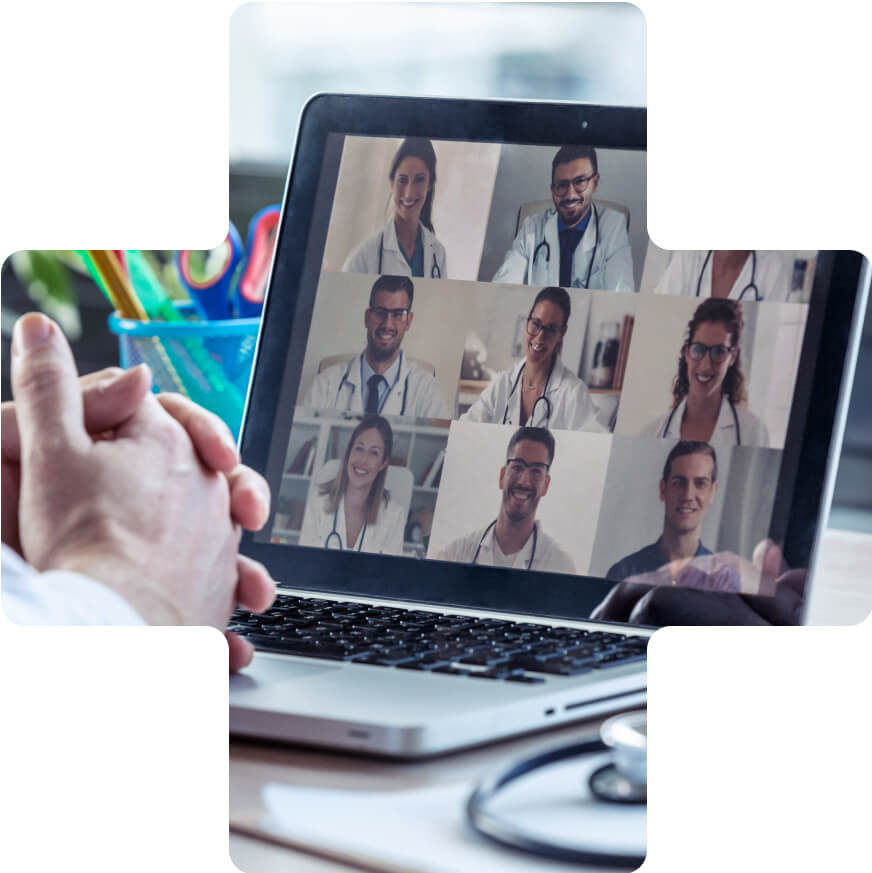 A new physician consultation is required at the end of each month in order to evaluate the patient’s experience and progress. 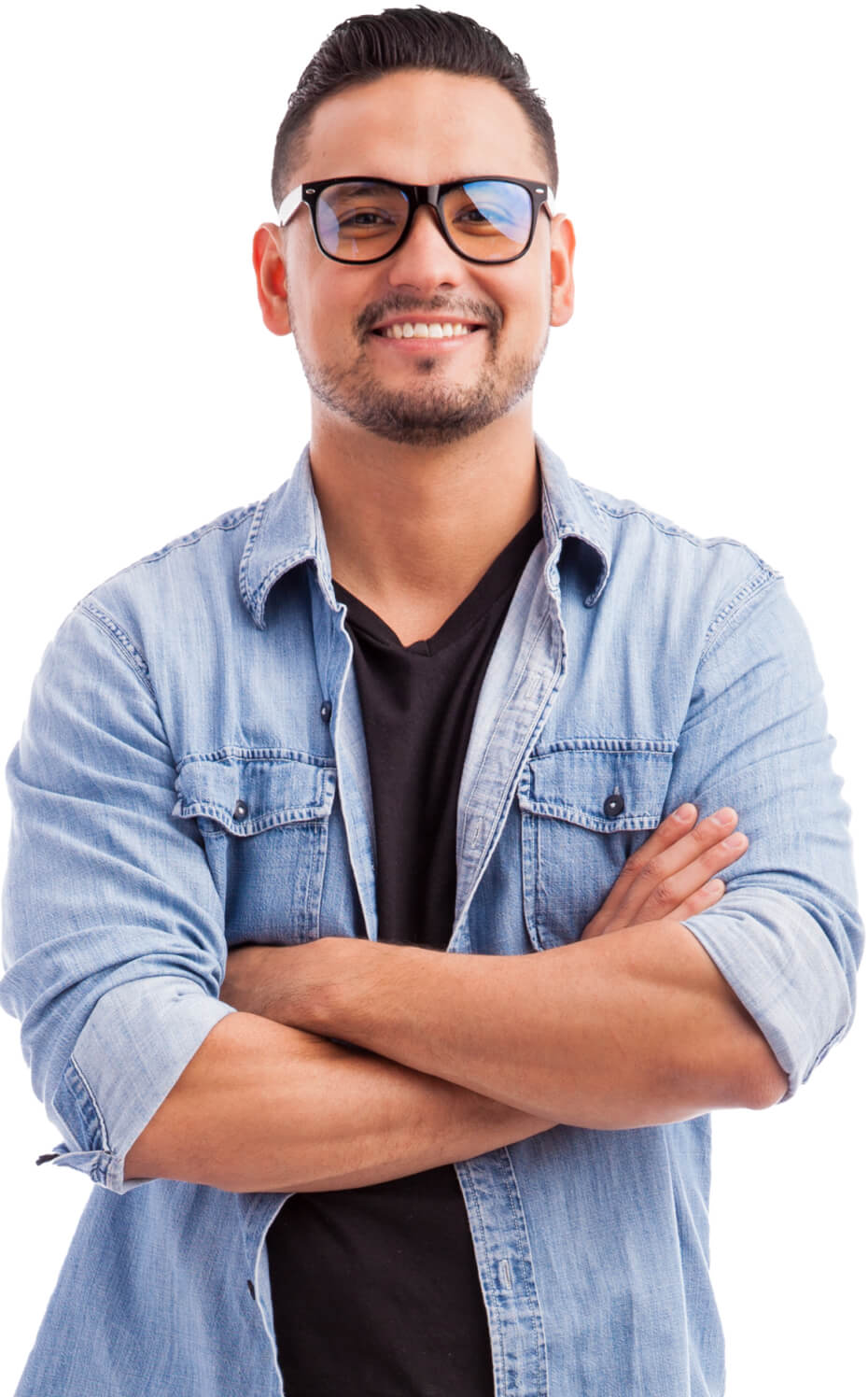 Our specialized treatment plan costs 40% less than the industry average.

Initial consultation with your prescribing physician

Prescribed medication shipped to your door

Tripsitting sessions with a dedicated Tripsitter

Additional integration sessions to support you between your doses—either one-on-one or in groups—with your Tripsitter.
One Month at a Time
$599
/ month

Subscriptions are billed monthly.
A $50 fee is charged for your initial physician consultation. If your physician approves you for treatment, this $50 fee will be applied towards the cost of the first month of your subscription plan. If it is determined that ketamine therapy is not an appropriate treatment for a prospective patient, the $50 physician assessment fee will still be charged for the patient visit. Read through our Knowledge Base to learn more about treatment eligibility.

TripSitter.Clinic is a consultative virtual clinic & telehealth platform that connects prospective patients to a licensed physician who can evaluate prospective patients for a prescribed treatment program of low-dose, oral ketamine medication. Our network of physicians are happy to consult and coordinate your care with your Primary Care Physician (PCP) if you are approved for treatment.

TripSitter.Clinic is not your Primary Care Physician and requires each prospective patient to provide their PCP’s information to us during the initial intake process. We are part of an emerging wave of consultative medicine that prioritizes patient access and quality of care while leveraging a world-class platform of remote diagnostic and patient monitoring.
^

What is Ketamine and how does it work?

Ketamine was created in 1962 and approved for medical use in the United States in 1970 by The United States Food and Drug Administration (FDA). It was extensively used as a surgical anesthesia in the Vietnam War and continues to be utilized today in a number of medical applications.

Due to its outstanding safety record and low side effect profile, Ketamine has been a marvel of the medical world, studied extensively, and proven as a powerful therapeutic in providing both immediate and sustained relief in patients with depression, generalized anxiety, other forms of anxiety, post-traumatic stress disorder (PTSD), as well as certain chronic pain conditions.

At low, therapeutic doses, ketamine produces shifts in consciousness that can help neurons rebuild lost connections allowing individuals to view their own patterned behavior with a renewed clarity, broaden awareness, and suppress networks in the brain responsible for producing persistent and obstructive thoughts. It has an excellent success rate among mental health and chronic pain patient populations. Responsibly and expertly administered ketamine has a remarkable ability to reverse the damage done to your neural pathways that have been caused by chronic mental health challenges, thus enhancing neuroplasticity.
^

Is this legal and safe?

Yes and yes. While non-anesthetic applications of ketamine are classified as “off label” or “generic” by the FDA, what this means is that ketamine is both legally and medically permitted for use in patients by the direction of a licensed physician. Concerns about individual patient safety are mitigated by our medical screening process. During treatment, the most common side effects include dissociation, dizziness, and nausea however these side effects often lessen as the patient undergoes subsequent treatments. One of the unique qualities of ketamine is that it is well tolerated among a broad population and causes no serious adverse effects in patients when administered in low, therapeutic doses.
^

Who is eligible for this therapy?

Ketamine treatments are safe for the majority of individuals. Those suffering from the debilitating effects of Depression, Anxiety, Post-Traumatic Stress Disorder (PTSD), Bipolar Disorder, and Obsessive-Compulsive Disorder can receive tremendous benefit from ketamine therapy. Individuals with a history of psychosis and schizophrenia, however, are a poor fit for this particular therapy due to medical contraindications and will not be approved for treatment during the screening process.
^

What is psychedelic integration?

After your treatment sessions, you’ll have access to your tripsitter to support you in exploring what the treatment session was like, setting goals for the future and the obstacles in meeting those goals. Your tripsitter will be there for you to help maximize your growth. Keep in mind the healing doesn’t stop when you come down from the ketamine–it’s just the start and integration is essential to the process.
View all FAQ

Let’s get you back to being you

Subscribe to The Drop, our weekly hit of curated content from all corners of the psychedelics-loving world
Thank you! Your submission has been received!
Oops! Something went wrong while submitting the form.